Life Series I, II, III and IV are large paintings depicting what I believe to be the “normal” prescribed evolution of  most human beings.

They begin alone - and with that aloneness comes the question as to “who are I?” with the reply eventually, “I am, who I am.”

Inevitably, they fall in love and their question of “who am I?” becomes “who are we?” “Are we a couple” do I lose myself or do I become something bigger by being with you.

Shows a couple united but still there is space between them suggesting togetherness but also independence.

Couple-hood inevitably leads to parenthood. The couple now are parents  - with a child between them - adding to their "couple-hood“ - but also dividing it.

Depicts the final life stage - death .  No longer are there  any questions - one is who one is - and once again, they are alone.
‍

< Back to Painting CategoriesView Slides
1 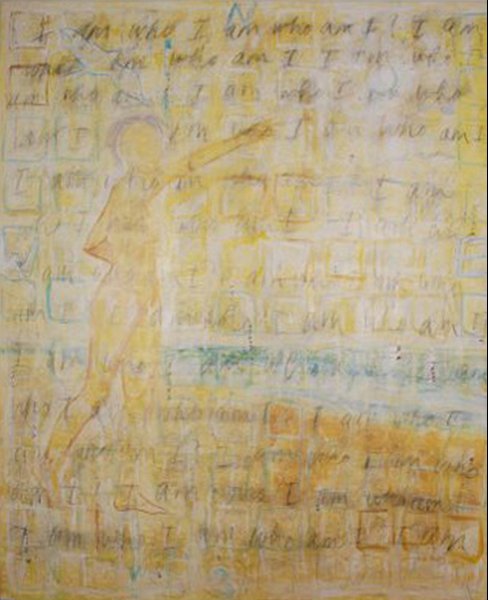 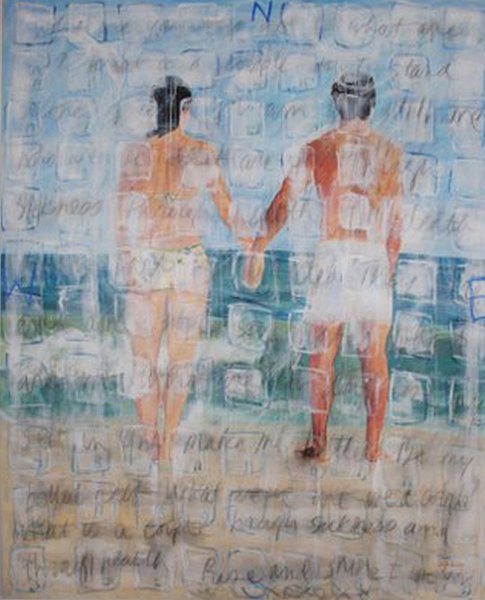 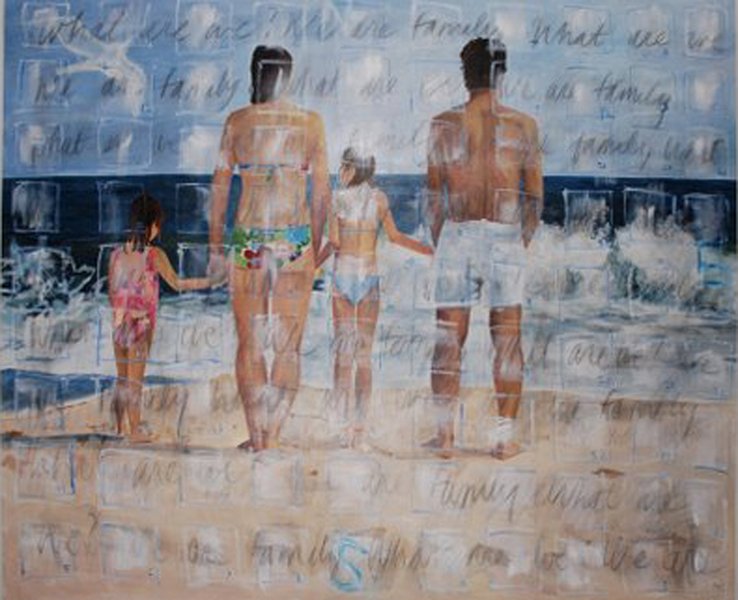 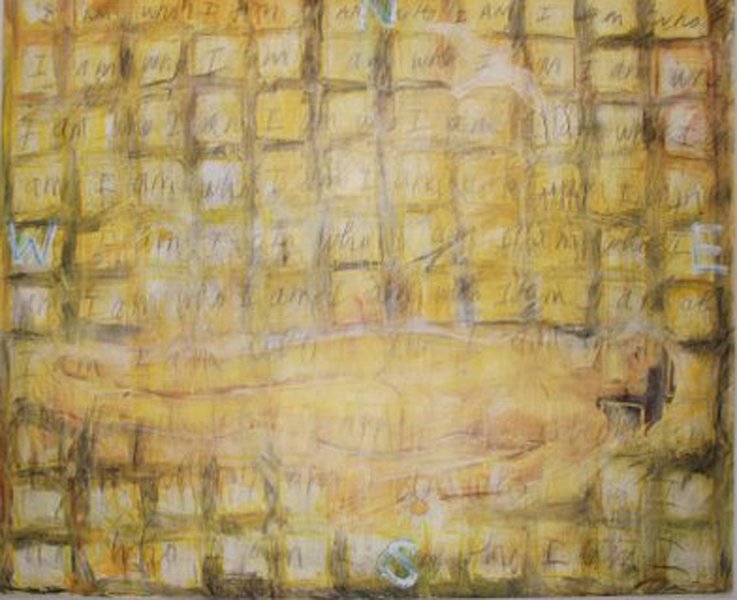